I have worked within the high tech industry for over a decade and I have always wondered why a large number of the great hires end up disengaged, identified as below average performers so soon after hire! First as a manager and now as a coach, my observation is the raw potential the employees bring often gets underutilized because of the chaos in the workplace. Despite the relative maturity in the high tech industry we still depend on Darwin’s “Survival of the fittest” theory. I believe a coach can be a catalyst to increase the odds for each employee to be of the “fittest” species in the corporate jungle. Below are the stories of two of my clients who totally turned around and became engaged, productive team members within only a few months of our coaching engagement.

Issue: I don’t get to make a significant contribution
Shift: I care and my opinion counts.

Carlos, a young software professional from South America was in his early thirties. When we met he was ready to move out of the company. He seemed very reluctant to talk about his work – “I could care less about it, nothing I do is important, I get paid but I don’t see the real impact of it.” Apparently, he wanted to make a direct impact on the end users’ experience and for some practical reasons, he couldn’t get a position in the customer-focused team. As we talked further, family and other areas of his life came in our discussions. I noticed a pattern, it was around people who were older, people who apparently had more authority – Carlos had a limiting belief that he was insignificant; he didn’t have a choice but to follow their wishes/directions. I shared my observation and it made him think. Carlos realized that the belief held him back from opening up, coming up with ideas and being a significant participant in his team. From then on Carlos started to take ownership in a few areas and eventually saw positive results. His manager also noticed the change in him.

After about three months, Carlos invited me for lunch to celebrate the success he had for his project. His face was all animated and dazzling with the sense of achievement when he said, “Sharmin, I actually care a lot for what we are doing for our customers, and thank you for bringing that gift in front of me.” Carlos stayed with the company for a few more years before he looked for outside opportunities and at that point for the right reasons.

Issue: I am not growing; I am not recognized enough for my contribution
Shift: Ownership for his own vision and aligning it with the teams, moving from defensive to a collaborative contribution.

Kumar was an Engineer born in South Asia. Kumar’s complaint was that despite all the hard work and time he gave for the team, the manager was asking for more; more leadership and more impact. “Why can’t he see my contribution already, where is the time to do more” was his dilemma! “What do you want?” I asked. It took us a few iterations before Kumar’s intention shifted from “just the next promotion” to a bigger scope in a technical leadership role. That vision was something he felt genuinely excited about.

Over the next few months, coaching helped him focus towards his genuine vision and mapping that to his current projects. At some point, Kumar got intrigued, “This seems like fun and doesn’t look like work at all.” Instead of resisting feedback, he started inviting comments from others, instead of complaining about emails/status updates, he proactively defined his communication preference. Kumar’s entire approach shifted from defensive to collaborative. Since he had a plan of his own he was less influenced by the apparent chaos. His manager and teammates recognized Kumar’s new way of being. In a few months, he not only got the promotion, but he was also recognized as the technical leader for the team. “I am more productive by doing less, I don’t even check email after hours,” Kumar reported with a wide, carefree smile. Kumar became a real asset for his team and his manager thanked me personally when I saw her on another occasion.

Carlos and Kumar are not isolated cases. The positive, judgment-free environment a coach provides does the real magic. In this non-linear, creative problem-solving world, employee engagement has to go beyond the mere survival instinct. It has to leverage the higher level inner drive the employees bring to the table. A coach approach seems to be a smart way to incorporate that.

If this resonated with you, let’s have a chat to see how you can use coaching to improve your engagement. Contact me for a 25-min complimentary phone call. 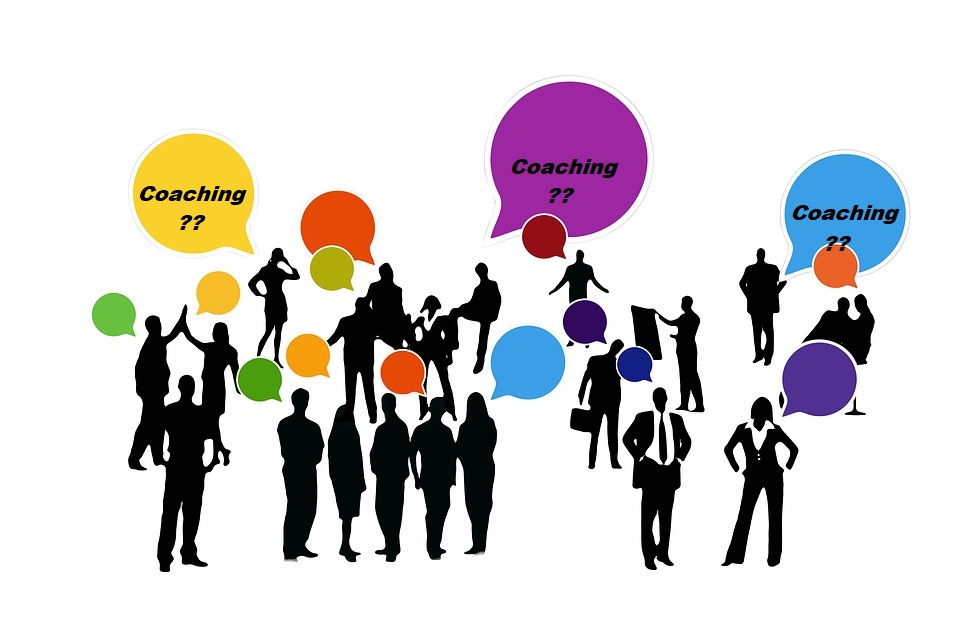 Everyone And Their Mother Is Talking About “Coaching” – What Is It Really?

The Pen is Luxurious Than the Keyboard