“Not enough time”, “Not enough support from others”, “Lack of ideas”, topped the list for my survey question: “What is in your way of having more satisfaction from your career”. All these seem correct and expected. It would be wonderful if these external factors of time and support were resolved so you and I could flourish. But alas, the sad truth – “We cannot choose our external circumstances” has already been revealed by Epictetus, a Greek philosopher 2000 years ago. I guess he actually wanted to say that sometimes we can choose but not always.

So what is the big deal about it? The deal is, if I desperately want to have more satisfaction/joy/fulfillment, if it keeps me up at night, I can’t afford to console myself saying – “I can’t choose my external circumstances”! I can tell, I was there only a few years ago. So here is an idea for those who feel that “lack of ideas” could be a cause.

We learned in high school algebra, if something is constant (the external factors in this case) then we need to work on the variable part (that we can change). The same philosopher gentleman above also said, “We can always choose how we respond to them.”  Our choice to respond is the variable part! You may wonder what makes Epictetus the authority who lived around 2000 years ago! He has no clue what you are I are dealing with – the insensitive boss, the rude co-worker, the whimsical client and not to mention the economy.

Tom, a client of mine wanted to give it a try.  Instead of chasing after the performance review feedback by working extra hard he took the time to come up with his own vision (with some outside help:)). I let him think about – “what is that I want to be when I grow up”-“what makes me excited internally” – “what lights up my heart”. Once he let go of the next promotion/recognition, his vision expanded to a much bigger scope -Being a leader, Solving deep technical challenges with a team of talented people. As he came back to the present reality, he started to see his existing team as that team of talented individuals. His approach shifted from reactive to creative, fighting defensively to collaborating openly. Later on he said it was more calming when he changed his own mindset – shifting his perspective. Others in his team noticed it; his manager saw the difference in the results, promotion and recognition followed. All of this happened in only a few months.

Last week I asked the same question, “What is in your way” to a room full of hard core engineers and tech professionals. A young woman raised her hand – in a very soft but thoughtful voice she uttered “I am in my way, my limiting perspective is blocking me to get more satisfaction from my career”. Deep inside I know it is only the beginning for her for a more fulfilling career and a happier life.

—————–
This article was originally published in the personal branding site. 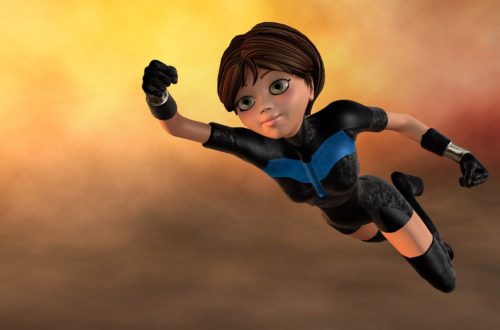 Katherine’s Time Management Dilemma and the Power of TED 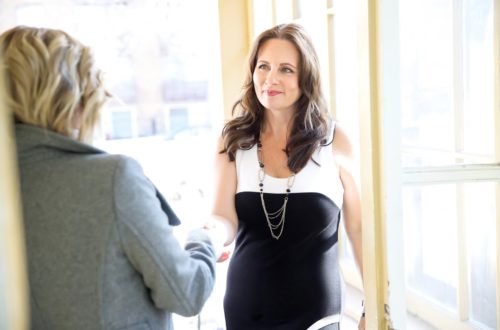 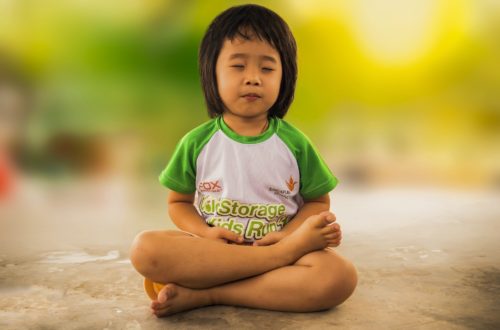 Does Meditation, Journaling Feel Like a Burden? Try Micro-Habits