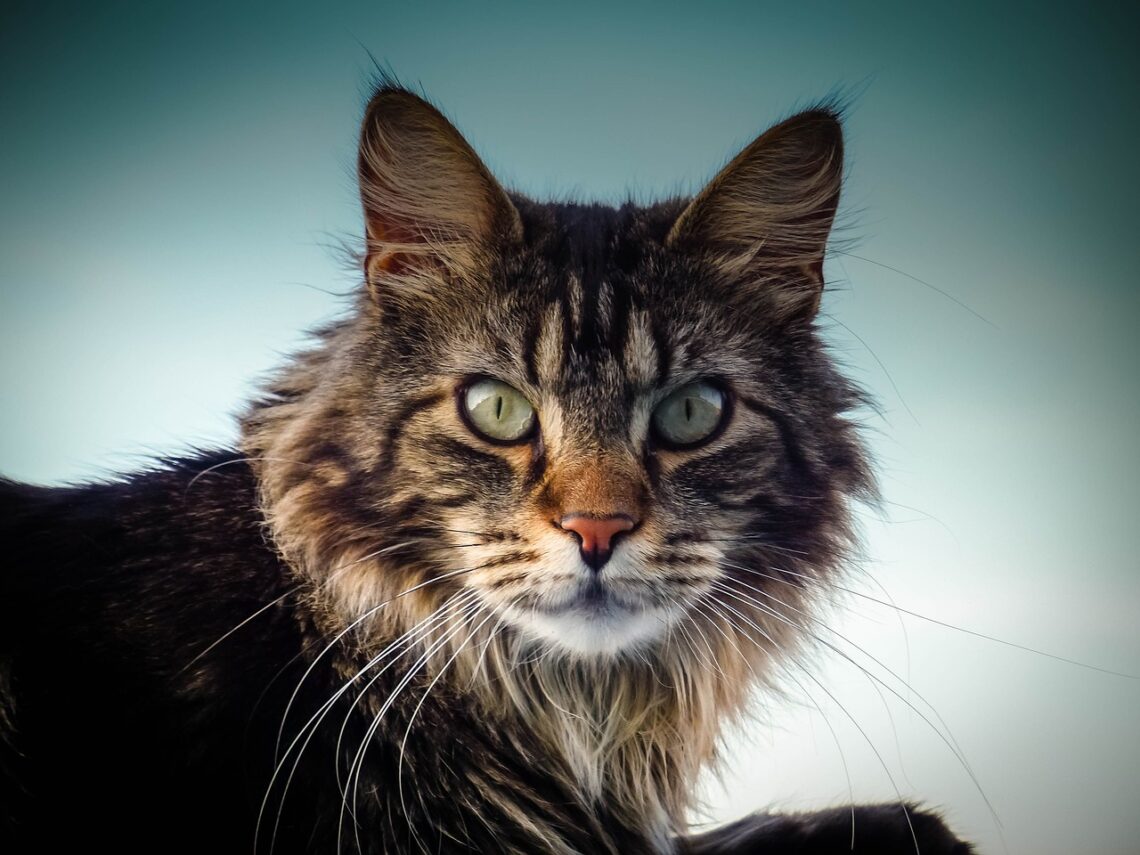 A high-tech leader, let’s call him Jason, said, “I can’t relax; I always have to do something useful. Nobody makes me do so; it’s me. This is how I am”. Jason is not alone. Many of us have such hyper achievers in us, pushing us to do more. This trait may have helped us be where we are, yet its overuse cause more harm than good.

Growing up, we all developed traits that kept us safe, got us what we needed, and helped us achieve success. Other than hyper-achiever, pleaser, perfectionist, victim, are to name a few. My top two are hyper-achiever and pleaser.  Psychologists Hal and Sidra Stone call them “multiple selves” within ourselves: These selves, parts, or sub-personas determine how you see the world, control your behavior, and limit your choices. As a result, most of us live a much smaller life than necessary. Shirzad Chamine, the proponent of positive intelligence (PQ), calls them saboteurs.

Jason’s hyper achiever gave him guilt if he tried to relax a bit. But now in his mid-forties, he noticed that the go-go mode was not sustainable and hurt his important relationships and overall wellbeing.

Through coaching, Jason became aware that the hyper achiever was not the whole of him; it was one of his oldest dominant parts. He was so used to this part that he couldn’t hear the voice of the easy-going part that wanted to play some music and have fun with friends. Eventually, Jason learned to be the CEO of his life and treat those parts as a member of his team instead of letting the loudest voice run the show. It allowed him to be more thoughtful in his day-to-day work. Instead of continuously seeking validation from saving-the-day activities, he started focusing more on meaningful ways to contribute to his team and colleagues. It included mentoring and coaching, high-level strategic tasks, and less busywork. He started feeling more accomplished while his days became less chaotic.

Jason recently took a quick getaway with his family. He told me that he was more present this time, enjoyed it more, and his wife also was pleasantly surprised seeing the change in him. 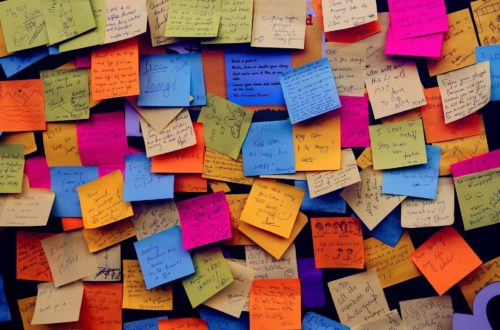 Want to Take Your Career to the Next Level? Manage Your Attention Wisely 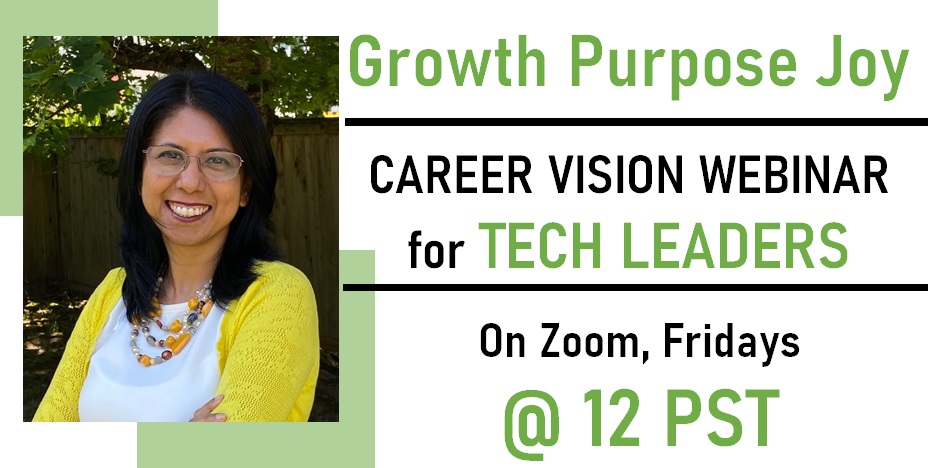