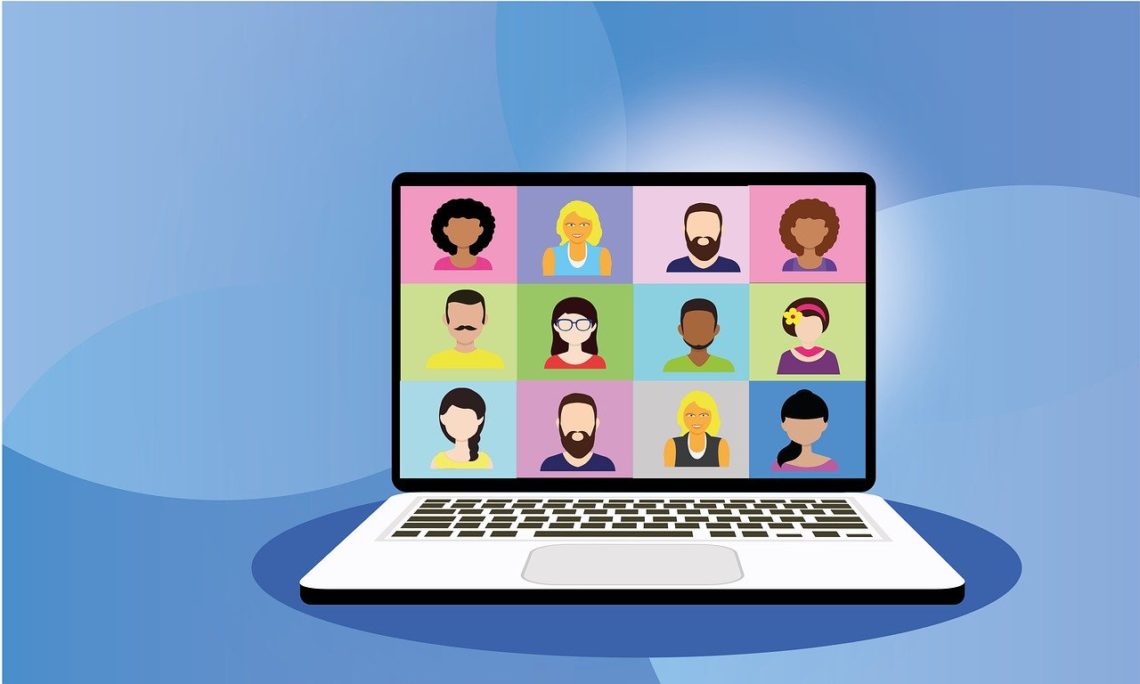 This pandemic has done one magical thing; families, far and near are coming together via video calls. Like many others, my family is spread globally across six time zones spanning three continents. We have had a Messenger group, mostly for updates, memes, and occasional group calls that very few participated. During this late March, we wanted to have a planned video call and brought Zoom for the first time because of the technical limitation of Messenger.

It went ok despite some glitches; most of the people came in and participated. Even though everyone thanked me for the initiative, I had a nagging feeling that I wanted to make it better. We had a few more video calls since then and I learned a few tips and tricks along the way.

Be Clear on the Purpose

We wanted to create/rekindle the connection, support system as everyone was going through the same crisis. It helped me to stay grounded when things did not go as expected. The energy and enthusiasm it created were worth the effort.

In an extended family group call, there are people of different generations. While many of them have been a “leader” at other times, it is essential to provide some leadership. I had to be super careful and sensitive about how much I impose and how much I build consensus. Good thing, as a “leader,” I did not have to do it alone. My sister and a cousin happily rose to the occasion and helped facilitate. You do not have to a dictator but make an occasional executive decision. Trying to build consensus for every little thing may cost the momentum.

During our very first meeting, it became a little chaotic, some felt disengaged and started playing with their phones, etc. This time even though we knew it would be a free-flowing conversation, we came up with a few prompts (in corporate-speak, meeting agenda) to ensure flow.

Anyone who ran a meeting knows that all the voices will not be heard unless there is some deliberate process. After ample time of “hello, how are you-s,” we introduced the structure of 1-minute speaking time and turn-taking. People took it quite well.

Open communication is another crucial aspect of such meetings. Giving enough heads up, being clear about your asks, sending the instructions a couple of times helps. When something goes wrong or unexpected, share this openly with your audience. People are more understanding than you think.

Be Flexible with Technology

When choosing the platform, adoption beats everything else. If most people are already familiar with one technology, it helps to use that instead of introducing a new one. In case the familiar one does not work, pick something easier to install and use. Test with a few folks to flush out glitches as much as possible. Remember, Murphy’s law still rules. Consider using an inexpensive paid tool sometimes if you are inviting more than ten people. Be ready to provide tech support before and during meetings.

In case your family meeting did not go well, remember – when was the last time the family get-together went smooth? I can bet it was never. Why would the virtual meeting be any different? You have a family, and you have the technologies available. What not to feel blessed about? Take it easy, use humor, ask for help. It will not be perfect the first time – as you keep doing it, you will learn from it, and your next one will be much more fun.

Are you a leader in the High-tech? Are you a High Performing individual? Ready to take your career to the next level? Want to get in touch with your passion? I am an executive coach with a background in technology. Send me a note to claim your 30-min phone session free of charge. 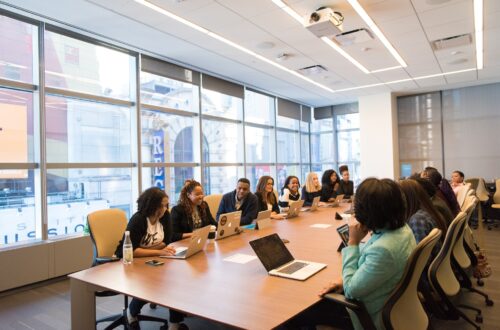 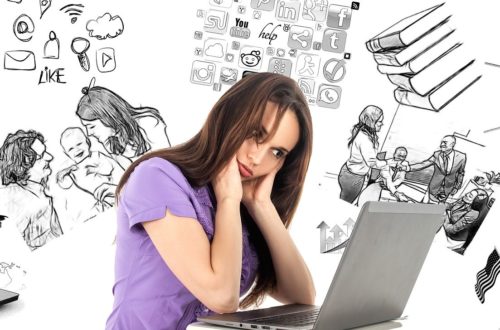 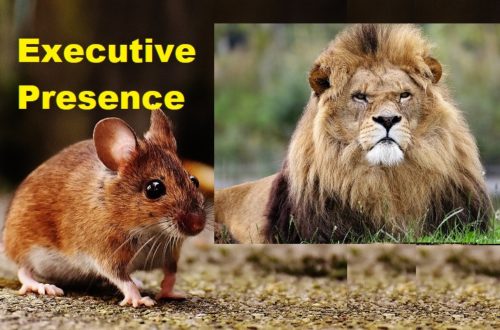