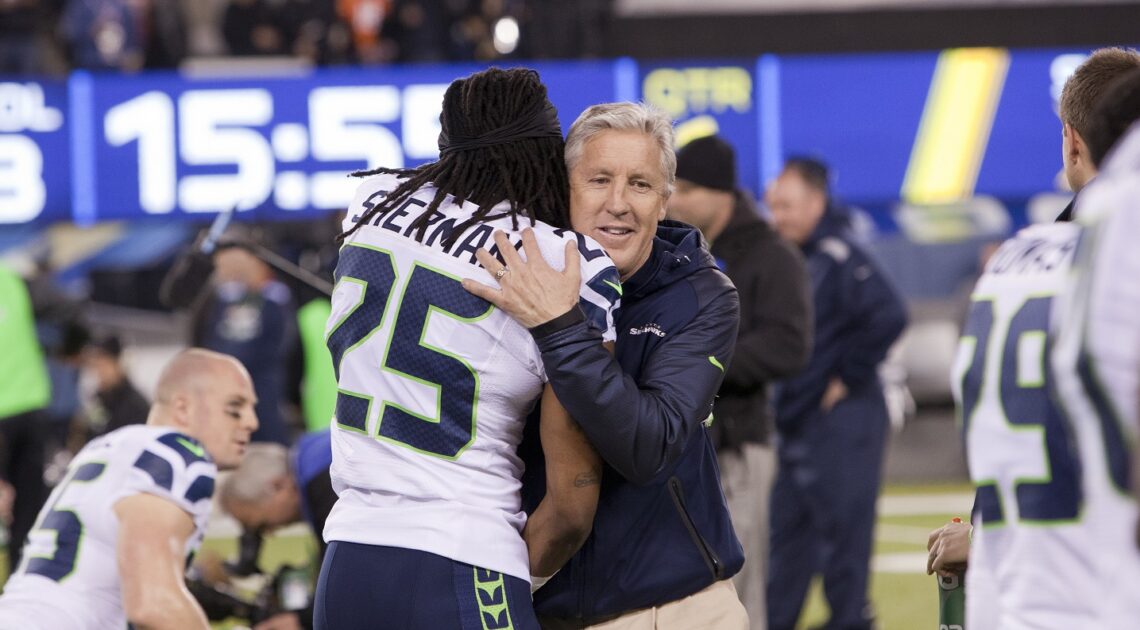 The Seahawks began the 2020 season with a good all-around showing in a 38-25 win over the Atlanta Falcons on Sunday (source). Amid the Covid-19 pandemic and the more recent massive wildfire through the west coast, this victory has brought some well-deserved breeze of fresh air among the Seahawks fans in the region. Those who have been following may know that Seahawks’ head coach for the last ten years, Pete Carroll, has been the catalyst behind the team’s rise.

It got me thinking, what can corporate and business leaders learn from him. The one answer I got is his self-awareness, a clear sense of purpose, and the genuine desire to help others find it for themselves – the coach approach.

The most pivotal point of Carroll’s life was when he took a year off in 2000 to evaluate himself and his career. He believed his ideas and style would work, and he could not solve why they had not. During that time, he read a book by legendary UCLA basketball coach John Wooden, which described the importance of a clear, detailed philosophy. It gave him a powerful insight, as he mentioned in his book, Win Forever, “I embarked on a process of discovering who I was, not only as a football coach but more importantly, as a person.”

As I suspected, even earlier in his career, Carroll’s way was different from the norm. Adam Jude’s article in The Seattle Times shed some light on this. Despite the veteran coaches’ overwhelming advice to be authoritative, to tell, and not to ask, Carroll genuinely asked his players, “What is your purpose? “. And while asking his core players to contemplate that question, he took them down his path of discovery to show them how he came to find his own answers.

Carroll, who has been very natural in asking such a question, studied psychologist Abraham Maslow and his self-actualization theories for his master’s thesis in the ’70s. Years later, he realized that by giving others the tools to discover their purpose — and understanding and fulfilling their potential — he could become a better leader and coach. “The more clarity you have in being who you are, I think, the easier it is to find your way back to that, and the more consistent you can become,” he said.

Today Carroll is revered as successful in every sense though his career didn’t start that way. “After graduation, Carroll tried out for the Honolulu Hawaiians of the World Football League at their training camp in Riverside but did not make the team due to shoulder problems combined with his small size. To make ends meet, he found a job selling roofing materials in the Bay Area, but he found he was not good at it and soon moved on” (Wikipedia).

Bad times, struggles are not signs of weakness or incompetence; they are a natural part of human experience. I would imagine that he is who he is today because of such setbacks that made him reflect and course-correct – which is an integral part of a coaching mindset.

Carroll seems to embody the coaching mindset described by the ICF* (open, curious, flexible, and client-centered) for the professional coaches. His unusual approach to growing his team to their best reminded me of Simon Sinek’s The Infinite Game. I hope Carroll’s approach of “giving others the tools to discover their purpose” will inspire the corporate and business leaders to understand and fulfill their and their people’s potential.

Are you a leader in High-tech? Are you a High Performing individual? Ready to take your game to the next level? Want to get in touch with your passion? I am an executive coach with a background in technology. Send me a note to claim your 30-min phone session free of charge. – Sharmin Banu, Executive Coach 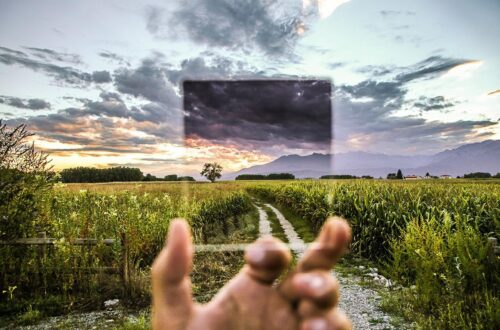 Craft Your Vision Even When You Are Not A “Visionary” 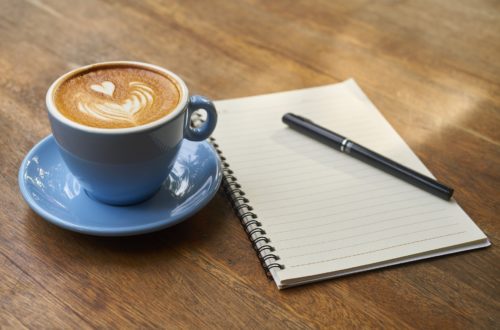 The Pen is Luxurious Than the Keyboard 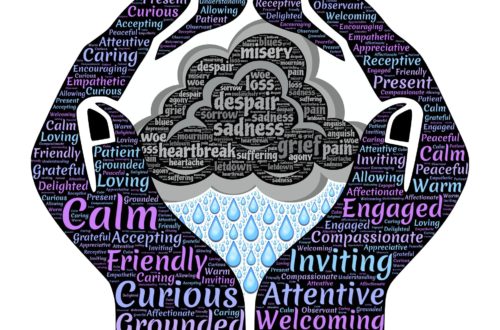