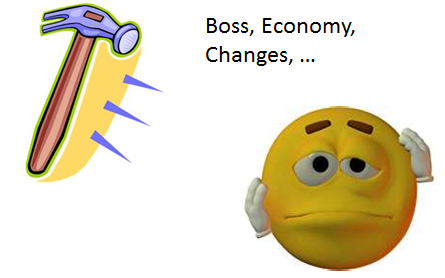 How many times we feel sad, upset, or mad and act very negatively just “because someone else did it”? We feel we are the victim of someone else’s fault; there is not much we can do but to react (negative way) unless another person solves the problem for us. This is called the victimhood. Victimhood is a very common orientation among mankind; It is everywhere… most of the news reports are stories of Victims and Persecutors and, sometimes, Rescuers.

The feeling that the victim has is all fear-based and produces various anxieties. As a victim one become very hyper-vigilant, always anticipate the next bout of suffering. A victim always sees the problems and believes those are caused by someone or something, called a persecutor. A persecutor (when a person) tries to dominate others through blame, criticism, and/or oppression. A persecutor who seems to be fearless is also in fear of losing control. A persecutor is usually a former victim, often they fear becoming a victim again. The rescuer is someone who as the name suggests would save the victim from the persecutor. Rescuer treats the victim as helpless and with no capacity of their own.

Now let’s come to the Rescuer. The rescuer is often a friend who is listening to the complaints from the victim (the wife or the husband) and feeling the urge to fix the problem for the victim. Rescuers find their purpose of life by “being there” and “saving the world” – they fear abandonment if they are not useful. As I mentioned earlier, the rescuer thinks the victim as incapable of solving his/her own issue and often offers help or advice to the victim. If the victim doesn’t follow their advice the rescuer gets upset and blames the victim – the role shift happens once again, the rescuer becomes the victim and the victim becomes the persecutor.

In the Victim orientation, when a problem becomes acute, people feel the anxiety to do something about it and so react to address it, this helps to lessen the acuteness of the problem causing to lessen the anxiety; hence the victim becomes relaxed. When the problem arises again the same cycle of Problem->Anxiety->Reaction repeats, the problem never goes away.

So what does really work to solve a “problem”? The Power of TED* suggests a concept called Creator orientation that I’ll describe soon in part 2.

[Reference: The Power of TED* The Empowerment Dynamic] 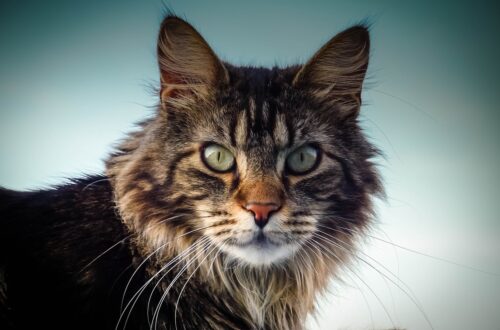 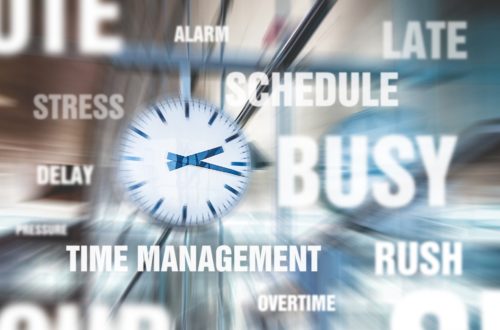 Procrastination – How to Manage this Common Vice

The Myth Of A “Perfect Day” 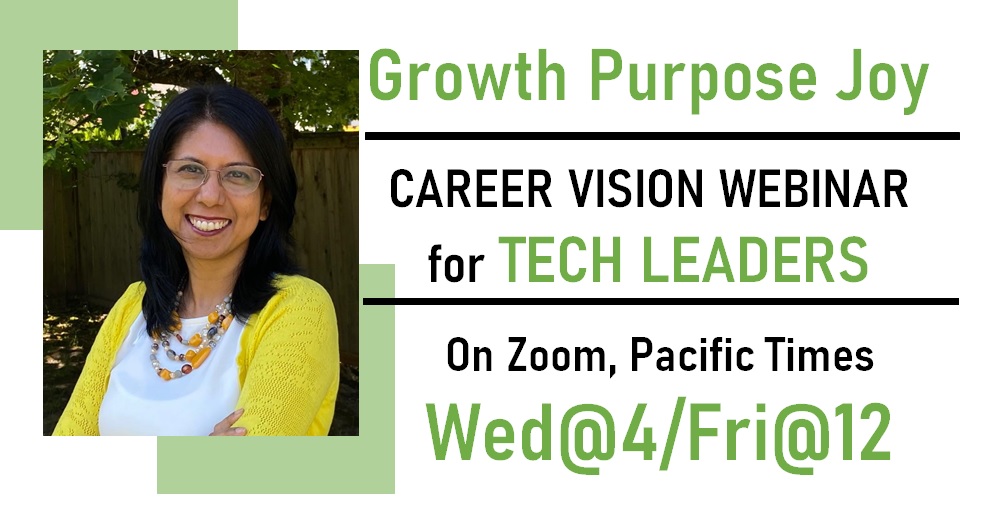