All of us are familiar with setting goals and achieving them. Goals are our vehicle to success. But often, we have a hard time making headways in our goals. The reason? Even in the best cases, they feel dry and do not invoke genuine enthusiasm. Here are four ways to set a meaningful goal connected to a compelling vision.

Focus on the Emotional Connection

How do you feel in your heart, gut, and body when you think about a goal? If it is neutral or negative, re-think.

In a recent coaching session, my client Jordan was having difficulty making his goal a SMART goal. For starters, a SMART Goal is specific, attainable, measurable, relevant, and time-bound.
He was talking about his goals and was frustrated that he couldn’t make it a SMART goal. A few minutes after that, he talked about how he enjoyed interacting with his team the past week. I noticed his face got much brighter and smiley. I shared that observation and asked what did he feel inside. “I feel happy, and my heart is warm.” We then explored further, which led to the mindset, behavior, and actions, which led to such emotions. “Oh, I now see what a meaningful goal looks like.” He didn’t have any issue crafting the SMART goal afterward.

If you are in the software industry, what part of software development attracts you more. There are so many aspects to it. The high-level architectural design, solving customer scenario and pain points, helping with the project planning and execution, collaborating with different stakeholders, low-level design/implementation, UX, etc. Not everyone enjoys everything. Knowing what attracts you is important. Then you can ask for those kinds of opportunities and grow further. When your internal interest matches your responsibilities – you excel more. It is a win-win for you and your team and the organization.

A mid-level Software engineer was in my class, and she was not having any motivation in her job and was complaining that she hadn’t got a promotion despite all the hard work. After talking for a while, she figured she enjoyed the UX side more than the back-end stuff, which prompted her to look for a different role in the same company where she was much more engaged.

Focus Where You Have More Control

During goal setting, focus on the part where you have more control or something actionable.

Once my client brought this goal: “I want my team to have a positive perception of me.” I asked, what would that look like? He had a hard time coming up with an answer that he liked. I then asked, who owns the verb in your goal, who has the action item? He paused and smiled – “Oh, I see, it is them I am giving the action item.” We then started talking about how he wanted to show up to his team. The rest is history.

Focus on Making an Impact

A goal would not make much sense without a meaningful impact or the outcome. Losing weight just for the sake of it is not too sustainable by itself. Sarah, a software developer, brought a goal to be more efficient in her work. But when I asked what efficiency would give her, she seemed clueless. She later realized that her responsible voice was bugging her to get things done from the to-do list. As she paid more attention to her authentic voice, she found that she wanted to create a meaningful impact. By the end of our session, she decided to look for opportunities to mentor adolescent girls.

If MLK had said, “I have a SMART goal for you: On such and such date, I will have a march with x number of people.” How many would have joined him that day?
“I have a dream” touched millions of hearts, inspired them to act. Because of that, they took actions that were specific, attainable, measurable, time-bound, and relevant.

The SMART goal is a byproduct of the meaningful vision and not the other way around. A coaching conversation unearths that meaningful vision for the client. It looks easy when done right, but it takes years of rigorous training and practice from the coach. 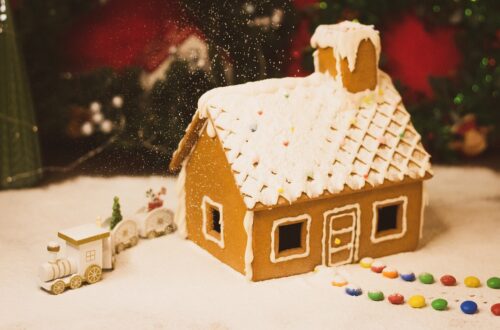 This Holiday, Build Resilience Through Family Stories and Connections

Don’t Focus on the Problem – Focus on your Ultimate Vision 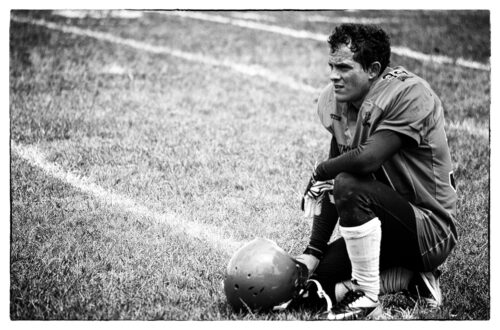