Theresa has been feeling very down the last few days. Her manager informed her that she didn’t get the promotion this time. He was quite compassionate while giving her the bad news. Still, it is hard for her to overcome this feeling of defeat. At times it feels like a loss or a betrayal even. It is hard for her to be present for her family though they have understood her disappointment. Theresa’s situation may sound familiar to many of you. As grown-ups, we know that everyone goes through such setbacks once in a while. Depending on our resilience, the level of suffering varies, and we come out to the other side. These three A’s- Acknowledge, Analyze, and Act, captures the process.

First of all, a setback or a failure is a kind of loss, something we hoped for didn’t happen. Feeling sad is a normal reaction.  The 3P from psychologist Martin Seligman’s work (Sheryl Sandberg and Adam Grant’s book, Option B talked about it) could be relatable in such cases. This 3P can stunt someone’s recovery:

On a normal day, we know well that these are not true, and yet we could fall for it during those times. So what to do when we are in that zone after a setback? First of all, acknowledging the feeling is vital. Take the time to be with it, do some self-care. My favorites are mindful breathing, walks in nature, doing some low-intensity physical exercise, talking to a friend, etc.

Once you normalize the heightened emotion, do some reflections. How often are such setbacks happening? Is this a pattern or a one-off thing? Share your thoughts with a trusted friend, mentor, or coach. Get some clarity and outside perspectives. If it is a one-off thing, let it go and move on with things that energize you. If there is anything you can change, take some actionable steps.

A client of mine, Peter (not his real name), was going through a rough patch a couple of years ago. His promotion case didn’t go through. Some feedbacks didn’t make sense to him. He thought there was some bias against him. It is not too uncommon, though. After our initial conversation, he realized that eventually, it might make sense to move on and find another job. However, he saw that he could use the time to focus on self-improvement first. He knew, and some feedback also mentioned that his conflict management skills could use some work.

Once the heightened emotion is subdued, we often fall back to our usual routine (The Power of TED: The Dreaded Drama Triangle). A well-thought-out action with an accountability structure could make good use of the insights from the setback.

Peter and his manager decided that coaching would help him improve his conflict management skills. Within 5-6 months of coaching, he made a lot of progress. His manager and others in the team noticed that as well. The following year he got an offer from another team for a higher-level role. He became much happier. While the job change/promotion helped a bit, he said he saw conflicts with a different perspective. He was much more composed in such a situation, and his impacts were way better.

Earlier this year, I had a few rejections from prospective clients. No matter how small they were, it took a dent in my confidence. After some time, I decided to talk to my coach about it. I am glad I did. Through that conversation, I got a few insights. It also generated a few ideas. Now looking back, I am thankful that I used that rejection as an opportunity to pause and reflect. It gave me a boost to hone my skills and perspectives to a much higher level.

In her TED talk, Stacy Abrams, the first black woman in the history of the United States to be nominated by a major party for governor, said “How you respond to setbacks is what defines your character”.

Setbacks can be hard, but in the end, it could act as a learning opportunity even if it doesn’t seem to be when it happens. Self-compassion, taking it easy on ourselves, is a good place to start. 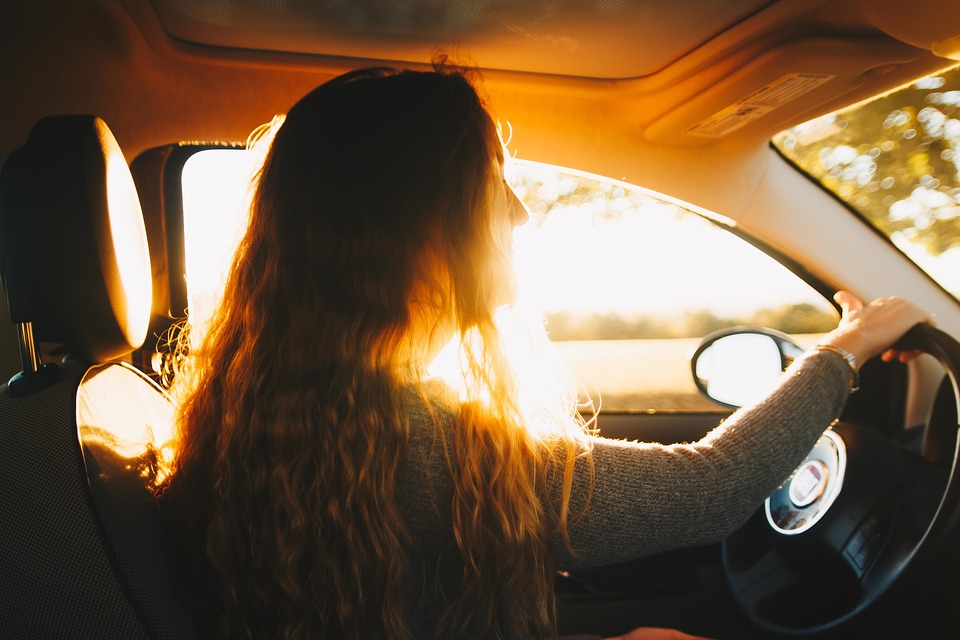 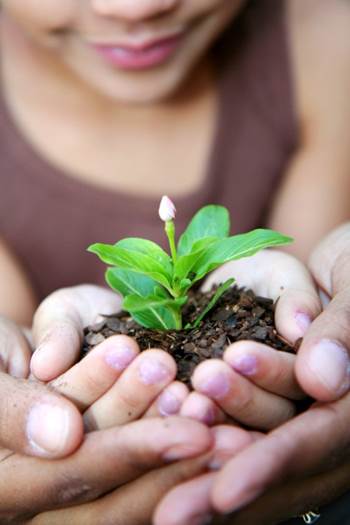 Align with Passion – What, Why and How 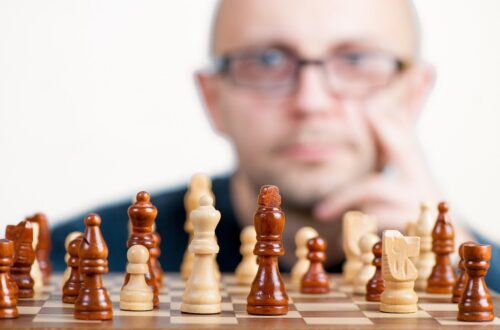 You Were Asked To Be More Strategic, Now What?